I am pleased to say that my book Robert E. Lee in War and Peace: The Photographic History of a Confederate and American Icon was recently reviewed by Civil War News. Here is a quote from the review:


You can read the entire review here.

Posted by Unknown at 3:15 PM No comments:

My March Virginia Book Tour is right around the corner. Below is a list of the confirmed events.

Please share the information with anyone you know who lives in the area. I hope to see you there!

Friday, March 28
, Museum of the Confederacy,
- presentation and book signing

Saturday, March 29
Museum of the Confederacy,
- presentation and book signing

Book supplement (after receiving additional information and upon further reflection)

It would only be natural to ask, “Why is there a need to supplement this book only a few months after its release?” Actually, the answer is quite straightforward. After submitting the final manuscript, I did not spend the months utilized by the publisher to complete the design, layout, editing, printing, and distribution of this book in isolation from the subject of Robert E. Lee photographs.

During this time many collectors, dealers, and historians continued to submit to me their photographs of Lee for my opinion and analysis, as well as the results of their own study of the subject. Bits of interesting documentary information have turned up in some rather obscure publications of the period which have just recently been brought to my attention. Within this growing body of material, I have gleaned some additional information that helps “flesh out” some of the more sparsely covered topics in the book.

This window of time between my manuscript’s submission and the release of the book also allowed me (perhaps my own most severe critic with the exception of Dr. John O’Brien) to double check my sources and facts as submitted. Beside a few minor things like misspelled names and slightly inaccurate dates and such, one significant error was noted regarding Alexander Gardner’s fine photographs of Lee which needs to be pointed out and explained. However, upon reflection and further study, my conclusion regarding this particular photograph remains unshaken. More details to follow in subsequent posts.

Posted by Unknown at 2:33 PM No comments:

Franklin, TN Civil War Show and other events this weekend


I will be in Tennessee this weekend for some events and book signings. Here's my schedule for anyone who's in the area and interested in stopping by: 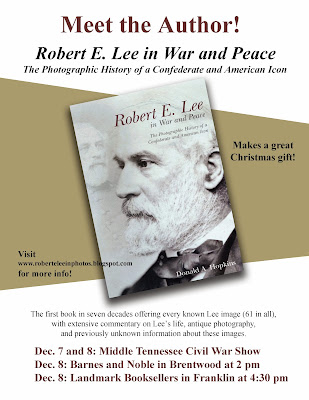 Discussion and book signing at Beauvoir on November 30

I had a great book signing at Lemuria in Jackson, MS last week. Next up - a presentation and book signing at Beauvoir in Biloxi, MS on November 30. Details posted below. Hope you can join us.

My March 2014 Virginia book tour is also coming together nicely. I'm looking forward to events at many historical societies and museums throughout the state. The full schedule will be posted here when available. 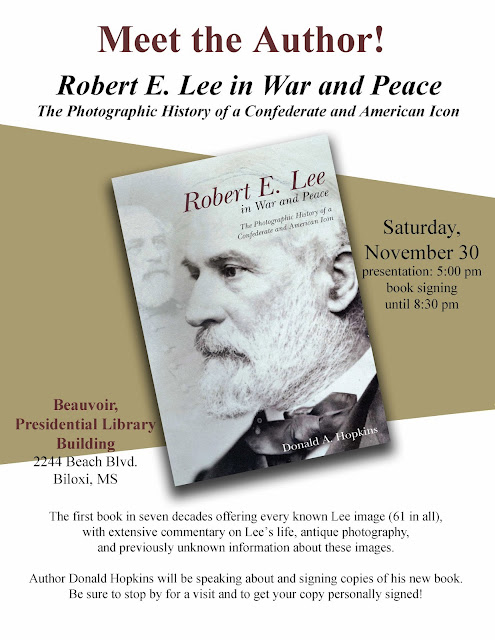 Posted by Unknown at 5:03 PM No comments:


I received the exciting news recently that an article based upon a section of my new book Robert E. Lee in War and Peace will appear in the December issue of Military Images magazine. The article describes a Robert E. Lee photograph we were not supposed to see. Military Images magazine is a premier publication which for many years has been the unchallenged leader in its field. There is no better example of the quality of their work than the striking photograph on the cover of their upcoming issue. 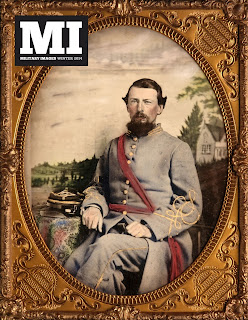 Posted by Unknown at 9:26 AM No comments:

Prints from Photographs, Part 2 of 2


During the Civil War there was at least one woodcut engraving of General Lee based on a drawing made in the field, rather than a photograph. In late 1862 or early 1863, Frank Vizetelly of the Illustrated London News sketched General Lee at his headquarters near Fredericksburg.

It is quite possible (the author considers it likely) that Vizetelly’s drawing was made a few weeks before General Lee donned his dress uniform for the so-called “booted and spurred” photograph made by Daniel T. Cowell. General Lee was not known to have worn such formal military attire except on special occasions. A woodcut engraving derived from Minnis and Cowell’s “booted and spurred” photograph appeared on the front of Harper’s Weekly in July 1864. Oddly enough Lee’s middle name “Edward” was misspelled as “Edmund” in the caption of this illustration.

Examination of a well-known print of General Lee as a civilian shows him seated in a comfortable looking chair. It is obviously derived from the famous “clock” portrait made in early 1866 by Mathew Brady of Washington, D.C. For years, this sitting for Brady in Washington was deemed to have occurred in 1869. However, this print, published in Frank Leslie’s Illustrated Newspaper, firmly establishes that the photograph was made before March 24, 1866.


These printed engravings are quite interesting when compared alongside their corresponding photographs. Those printed in dated periodical publications can help determine the time period when the original photograph was taken.

Posted by Unknown at 8:59 AM No comments: 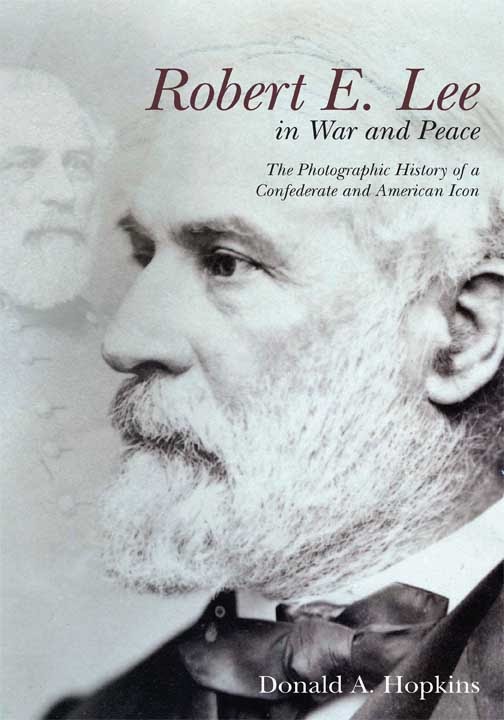 Order a personally signed copy of Robert E. Lee in War and Peace